Make your mornings special with this easy French Toast Casserole. It has everything you love about traditional French Toast, and is baked all in one pan!

When I was growing up, my older sisters did a lot of the cooking. They each had their own specialties, and my younger brother and I always looked forward to their meals. One of our favorites was always French Toast, and to this day my sister Natasha makes it better than anyone I know. Since we are separated by lots of land, and even an ocean (I live out in Hawaii 😉 ), I don’t get to scarf down as much of her French Toast as I would like. But I have found that no matter if you’re missing your family or simply just the food of your memories, sometimes the only solution is to head to the kitchen and get a little creative. 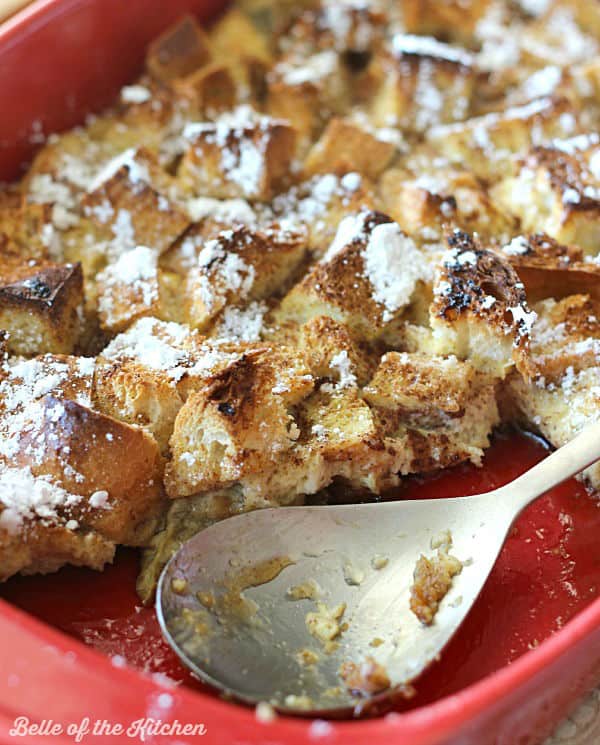 I’m telling you right now that this French Toast Casserole is so good, you may find yourself wanting it for not only breakfast, but also for your lunch, midday snack, dinner, and dessert as well! The bottom layer is made with brown sugar and melted butter, and tell me who doesn’t absolutely swoon over that combination?!

You’ll start out with half a loaf of French Bread and cut it into cubes. I am going to be a stickler for this one, because while you could substitute other breads, it really just won’t have that perfect flavor and texture. The French bread is where it’s at, folks! It is called French Toast, after all. 😉 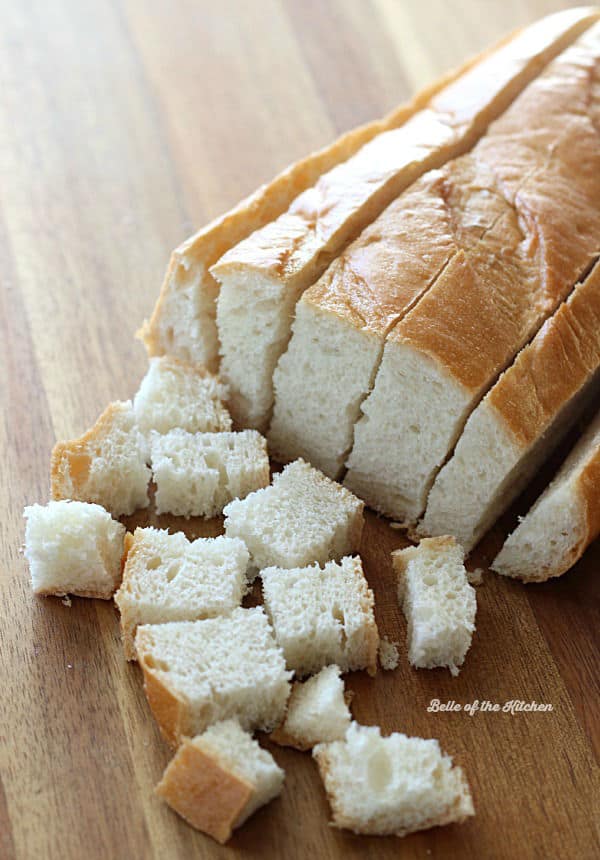 After you chop up the bread, melt some butter in a small sauce pan and stir in a cup of brown sugar. This will become the bottom layer of your French Toast Casserole and it gives it an amazing caramelly flavor once it’s been baked. Next you’ll add in your bread cubes, then pour a mixture of eggs, milk, cinnamon, and vanilla over the top. 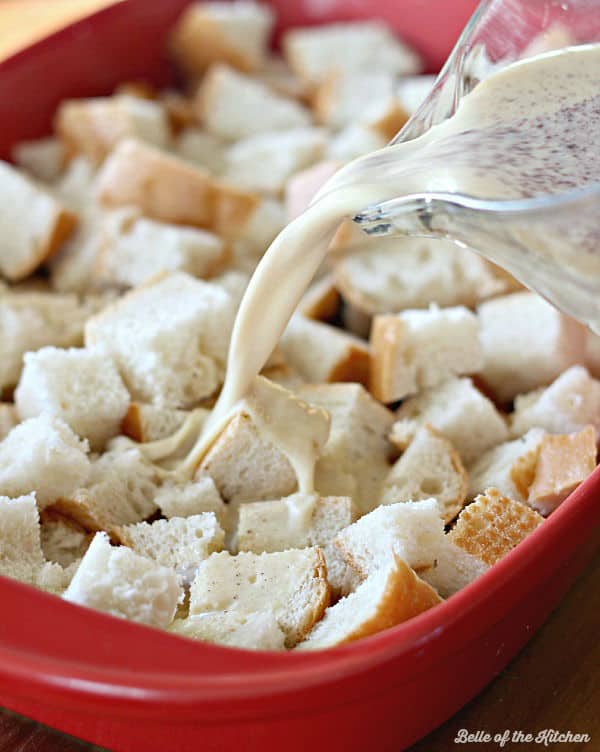 Pop it into the oven and bake for about 30 minutes, and you are on your way to one of the most yummy breakfasts you’ll ever sink a fork in to! Really, I mean it! 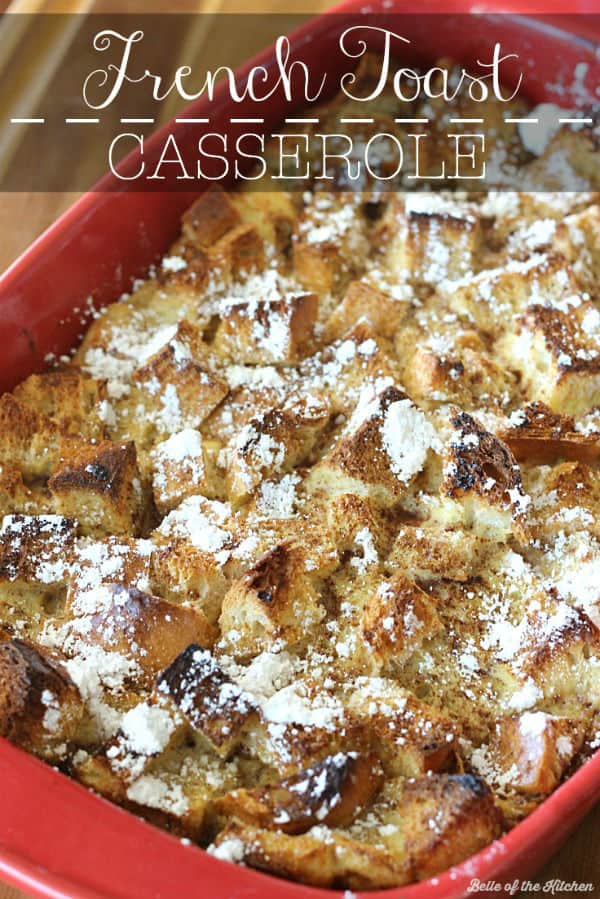 So what are some of your favorite breakfast recipes? Do you enjoy cooking up something special on the weekends, or for “breakfast-for-dinner” nights? Share your favorites with me below! 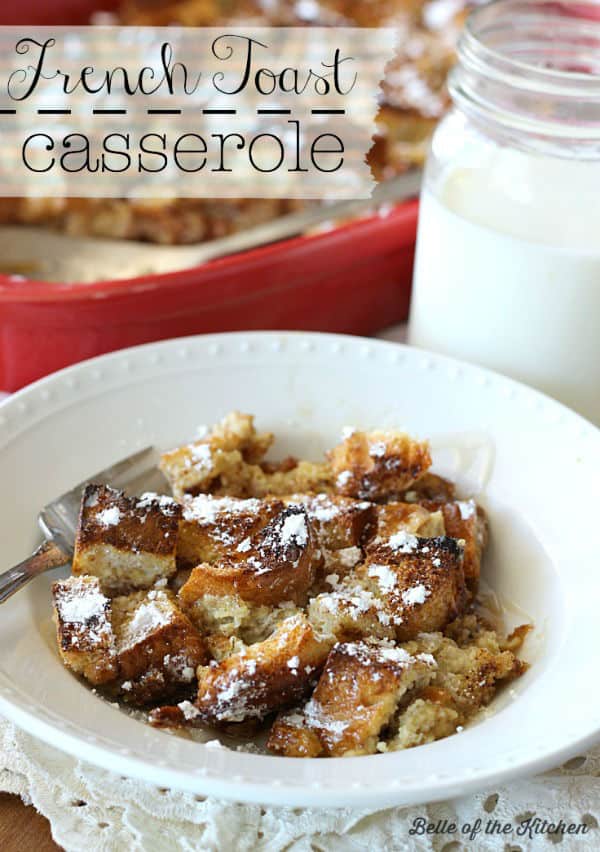 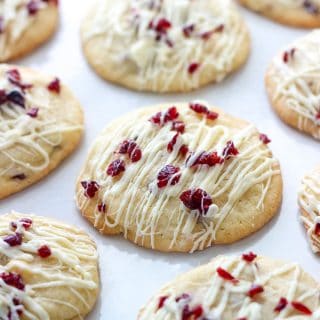 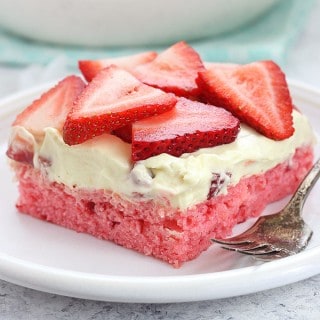 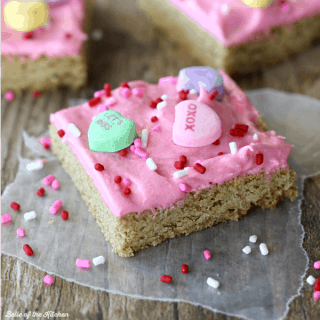 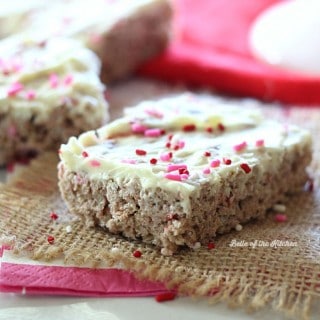 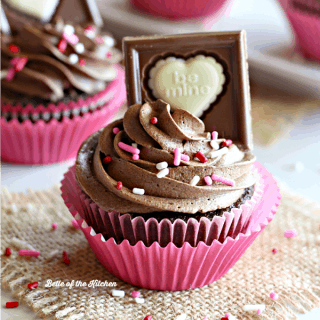 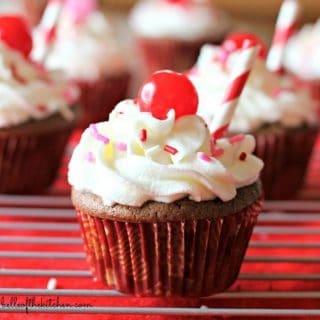 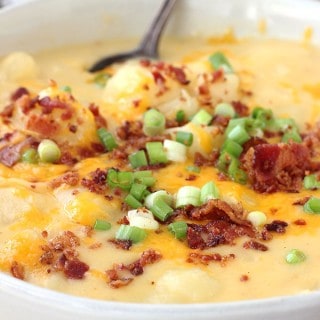 Design by Deluxe Designs | © 2020 Belle of the Kitchen